Cambridge amongst the new ‘Investment Hotspots’ for Chinese buyers!

This article is a little old and may be out of date, for the latest visit UK property market news page.

Buyers from China looking for investment opportunities have been snapping up buy-to-let properties in the north of England, with Manchester and Liverpool both firm favourites, but Chinese investment in London has slipped.

The weakened pound since the Brexit vote is one of the things that has attracted growing numbers of overseas buyers, particularly those from China, to the UK, with London leading the way in the property investment space for a number of years. 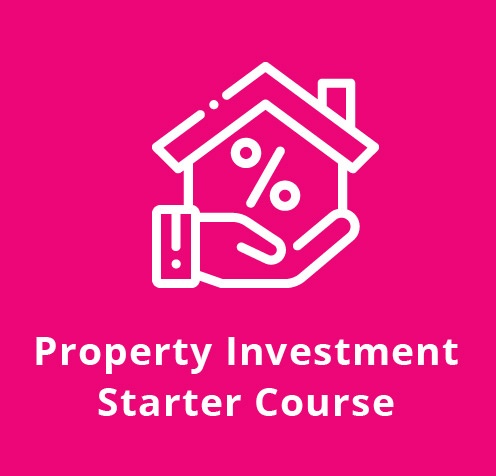 However, the latest analysis from Juwai.com, a Chinese website for buyers of overseas property, has revealed that enquiries in Manchester soared in January by 255.6% compared to January 2017, as investors look outside the capital for better returns. As the weak pound is now being seen as the “new normal” by such investors, overseas buyers can see their money go even further when they head away from the capital.

Likewise, Liverpool saw enquiries from Chinese investors rise by 160% year-on-year in January, while in London there was a 48.5% dip over the same time period – although it is still the most popular place for Asian buyers to invest in the UK, particularly among those with bigger budgets. Cambridge and Birmingham, both major players in the investment property market right now, also hold top positions for Chinese buyers.

The latest data from Rightmove suggests that average properties in Manchester are now priced at around £190,000, while investors from China are looking to spend an average of £223,000 in the city, according to Juwai data, meaning they are well-positioned in the market.

Perhaps unsurprisingly, investment was named as the main motivation for Chinese buyers purchasing property in Manchester or Liverpool, with prices in the north-westgenerally falling below the national average while both rental yields and capital appreciation forecasts tend to be markedly stronger than elsewhere in the country.

Carrie Law, CEO of Juwai, added: “The share of Chinese buyers who say they intend to occupy their purchase is more than twice as high in London, at 52.7%, than in Manchester, where it is 18.9%.”

“Manchester currently has the greatest dynamism and momentum in attracting Chinese buyers.”

With high levels of investment taking place in the northern city right now, as well as pipelined for the future, Manchester has been named as one of Europe’s fastest growing cities by accountancy firm Deloitte, and investors from overseas are snapping up both residential and commercial property opportunities there now to take advantage of the future growth.